Peace Begins With Me (and you too!) 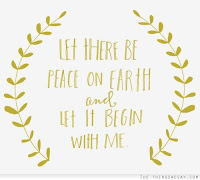 It has been a tumultous year and a half in the United States. There has been racism, sexism, xenophobia, homophobia, and more. And today we wake up to the culmination of all of the hatred and divisiveness to reveal that Donald Trump is our president elect.

I kept the election on TV last night and would wake periodically in horror at how it was all going. I felt my heart pounding in my chest in disbelief that someone who spewed such hatred could actually be voted for. I prayed for the best outcome for our country and the world. I woke up feeling sick and full of fear. I cried. I felt embarrassed for our country.

And then I turned back to what has helped me overcome any fears and anxieties that I have ever had. I prayed and I meditated. And I was calm again. The truth is, at least my truth, is that Donald Trump is a reflection of the collective unconscious. He is a projection of the state of our country. Deepak Chopra stated it on Facebook yesterday: "When we can’t face our own shadow, it gets embodied in figures like Trump who gleefully let the dark side of human nature romp in public." So let's face it and use this an opportunity for change. Fear doesn't change anything, it keeps us stuck.

I know so many (including myself) who have pointed out all of the horrible things Donald Trump has said and done, and I agree. But after some reflection, I also have to admit, Hillary Clinton's team and the media kept repeating it over and over again. Are they not responsible for spreading fear too? Her commercial with all of Trump's rants of hatred and disrespect while child actors sat there watching the TV, were also witnessed by our children. It affected my household, I'm sure it affected many others.

I think Hillary would have been the best choice for our country, I think her passion is for the public good. I believe she is all inclusive. But I also thought of what would have happened this morning if she were elected. What kind of rebellion would have taken place? What violence could have ensued? Perhaps in some way, we are saved from ourselves right now.

This was a fear based campaign on both sides. Trump wanted us to fear Muslims, Mexicans, and anyone different from him. Clinton wanted us to fear any possibility of Trump being in the White House and in charge of the nuclear codes. How do you sleep thinking Trump could cause a nuclear war? Both sides scared us.

What we see in others exists in us. Whichever candidate we favored, and as much as we think the "other side" is so wrong, if we react with the same anger, fear, and hatred, then aren't we exactly the same? I choose to continue to see the oneness in all of us, I do not support any forms of hatred, I choose love.

I had a moment this morning where I wanted to give up my spiritually-based business and my writing. But after prayer and meditation I realized that giving in to fear is not what is needed. As Dr. Martin Luther King Jr. so beautifully stated: "I have decided to stick with love…Hate is too great a burden to bear." This country and this world need more love. The quote above from Mother Teresa is another clear explanation of what is needed now. We need to begin at home, we need to begin with ourselves. It is also expressed beautifully in the Prayer of Saint Francis:

O, Divine Master, grant that I may not so much seek
to be consoled as to console;

This is how we change the world, this is how we make a difference. So for me, I will begin in my home, and I will continue the Kindness...Pass It On Mission to encourage kindness to others, I will continue to create products that promote love, kindness, and peace, and I will write about all of the beauty in life and in each other. I will do my part, and as each of us chooses peace, it will create a ripple effect that will change the world. Sending love and peace to you all.

In Gratitude and Love, 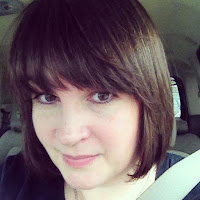 Several months after the Reiki II class, I attended the Master class. The class was fantastic. The energy of this group of students w... 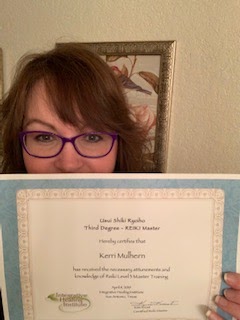 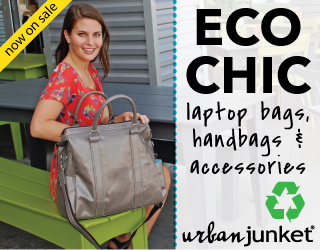